This guide will help you find and use library resources for Paper 2 in Ms. Autenzio's English 101 course.

After thoroughly examining your assignment, now it's time to pick your topic and start doing some initial background research. Remember, your topic choices are:

*Tip: Decide what your opinion on the issue is; you cannot argue both sides.

When you're ready, try a search in the following database to learn more about your topic. 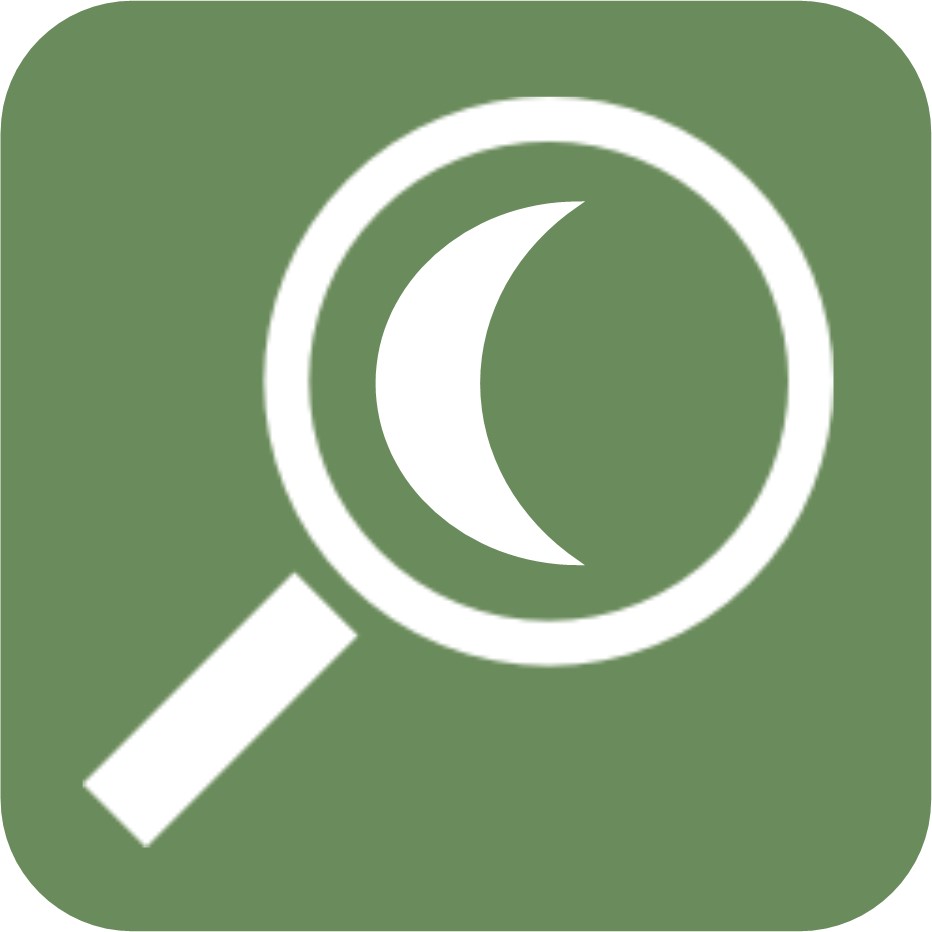 Who are the people or organizations that determine the United States' policies on marijuana?

Who are the people in American society who hold various opinions about smartphones?

What are the prevailing attitudes in America toward marijuana OR smartphones.  What has influenced these attitudes?

Have attitudes toward either issue in the United States changed over time? If so, when, and why?

For either topic, you should focus on the United States and how these issues are reflected in American society. Especially for the topic of marijuana legalization, you need to focus on the U.S. context.

Why is the debate on marijuana legalization or the implications of smartphone usage important to people?